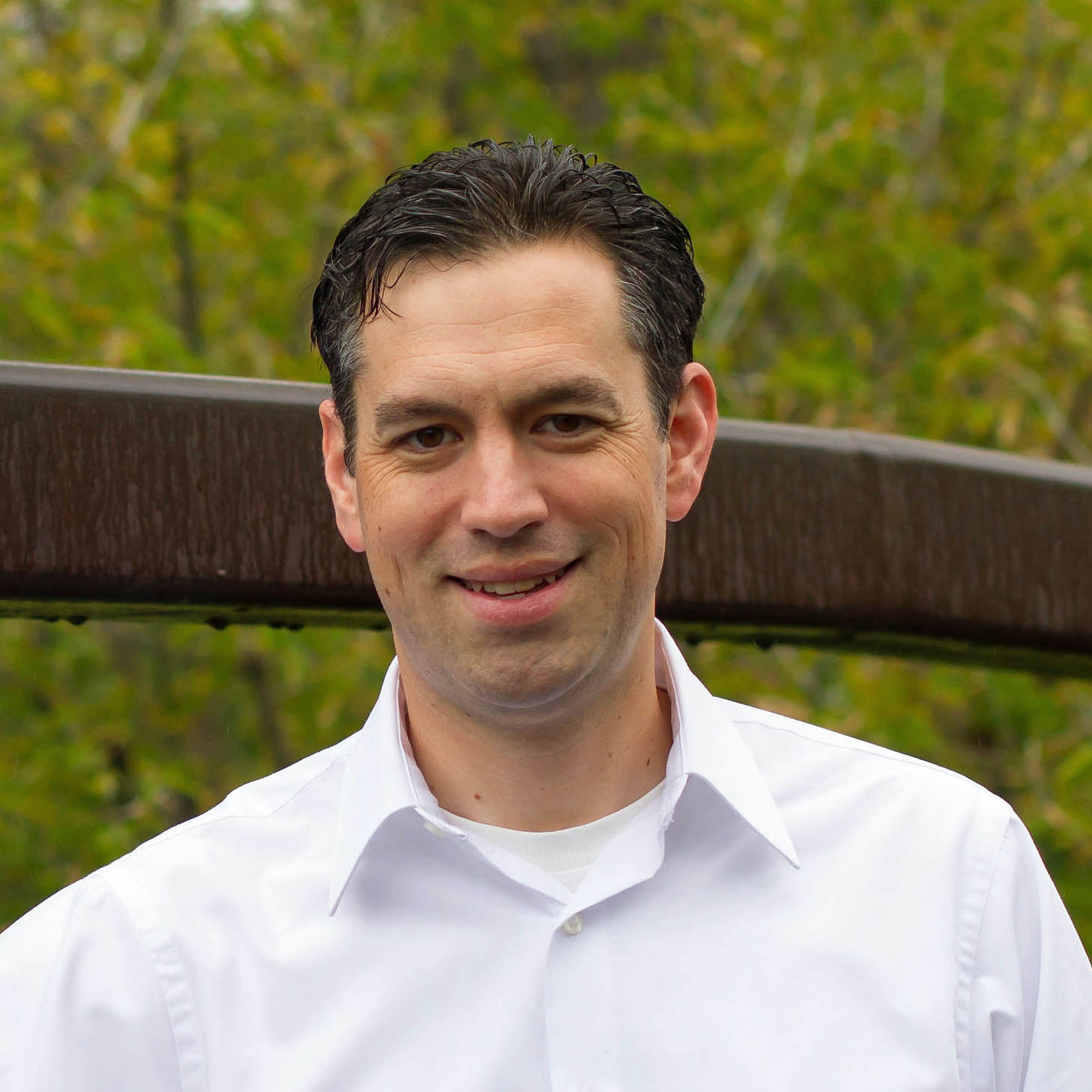 Sam Ecoff received his degree in Music Theory and Composition from UW-Eau Claire and studied music technology at Full Sail Center for the Recording Arts in Winter Park, Florida. He has been teaching private music lessons since 1988 and has been a member of the piano faculty at the Waukesha County Conservatory of Music since 1997. Sam is a member of the National Federation of Music Clubs, Phi Mu Alpha Sinfonia, Mensa, ASCAP, SESAC, MAPTA (Milwaukee Area Piano Teacher's Association), and MTNA (Music Teacher's National Association). He is currently serving on the state board of the Wisconsin Federation of Music Clubs, and is a past president of The Wisconsin Federation of Music Clubs, MAPTA, and the Lake Country Music Club, and sits on the board of directors of JCI, the Junior Composer's Institute. His articles have been published in Clavier Companion, Acoustic and Digital Piano Buyer, and Piano Notes magazines, is the author of three books on music technology, and has served as a guest lecturer at the Junior Songwriter's Institute and Junior Composer's Studio. In 2009, Sam was named the University of Wisconsin-Eau Claire's Outstanding Recent Alumnus and was inducted into the Kettle Moraine Laser Trailblazer Hall of Fame in 2010.

Sam is very active in the professional music world. His compositions have appeared on many television programs including American Ninja Warrior, Dancing with the Stars, American Idol, Jersey Shore, Pawn Stars, The Today Show, NBC Nightly News, 20/20, Dateline NBC, The Tonight Show, CSI, The West Wing, Martha Stewart Living, Access Hollywood, Look for Less, How Do I Look, What Not to Wear, America's Most Wanted, Days of Our Lives,  Dr. Phil, A&E Biography, NBA Access, The Summer Olympics, and The Teen Choice Awards to name just a few. His pieces have been performed in over 40 countries around the world.

Sam is also an avid martial artist and holds a third degree black belt in Tae Kwon Do. He regularly teaches classes in self defense, sparring, and weapons.